Idols who got into college without special treatment

2. [+244, -29] Hilarious how Minho’s song was chosen as a banned song during the college entrance exam period and yet he got into college fair and square ㅠㅠㅠㅠ

3. [+227, -26] Peniel got into Hanyang University… into the international studies department… that class

4. [+97, -11] There’s the reason why BtoB’s so good at singing. I heard the only way to get into their department is being randomly given notes and having to sing in the right key immediately.

6. [+66, -5] Minho drove many a high school seniors crazy with ‘Ring Ding Dong’ but he got into college just fine on his own ㅋㅋㅋㅋㅋㅋㅋㅋㅋㅋㅋㅋㅋㅋ

7. [+40, -3] Sandeul held himself back three years or four to get in… so he’s in the same graduating year as Park Bogum now ㅋㅋㅋㅋ

8. [+39, -2] Suho transferred to Kyunghee Cyber University after he debuted

Ryeowook got accepted to the 35th Division, schedule enlistment on June 14th. (raicand) 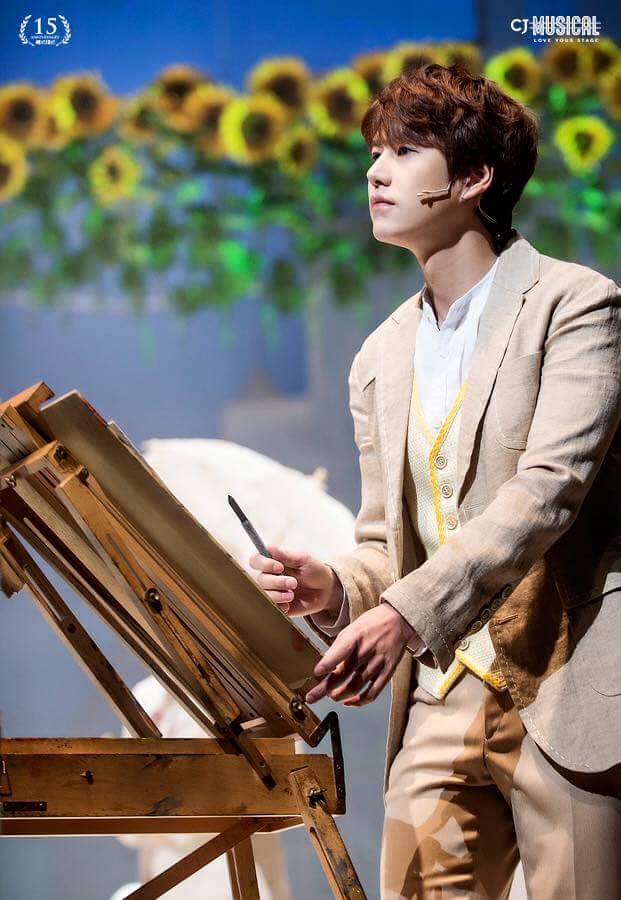 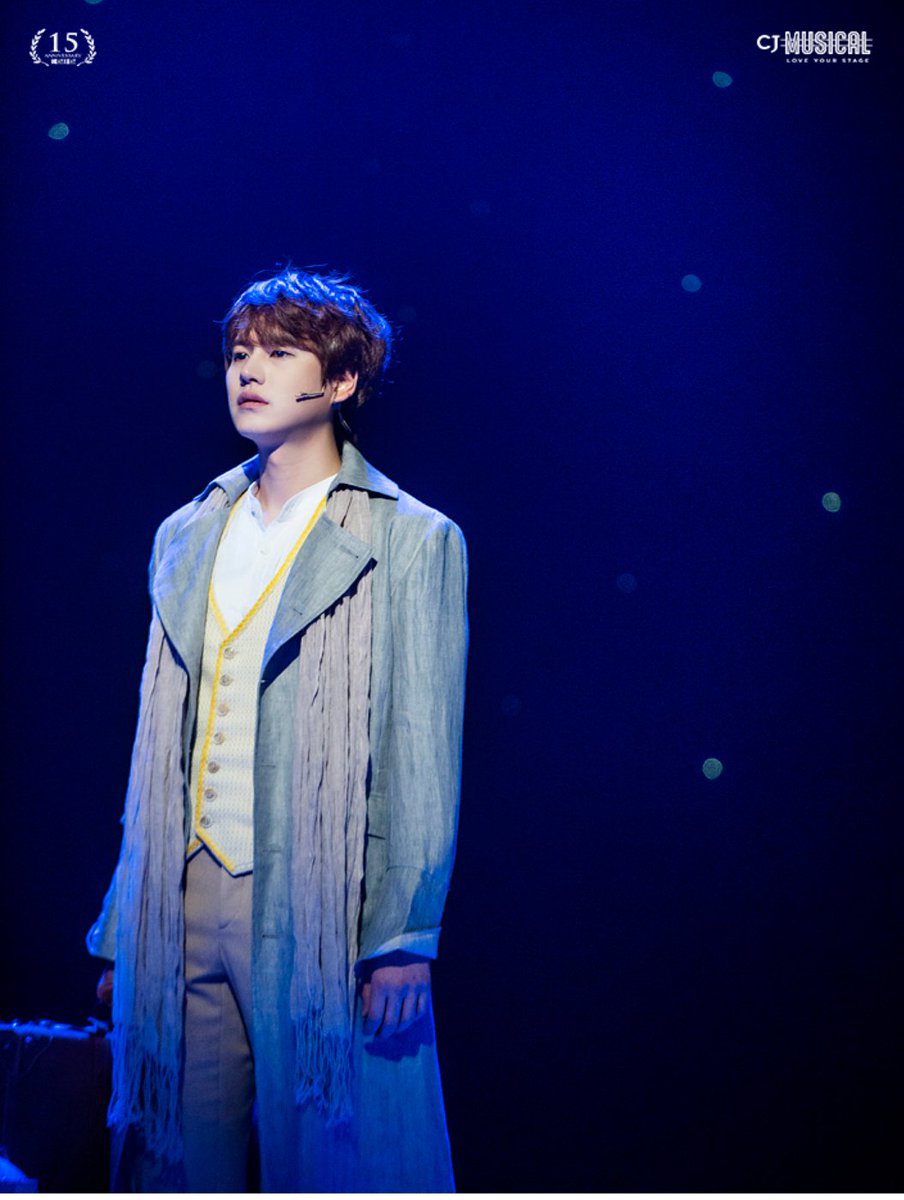 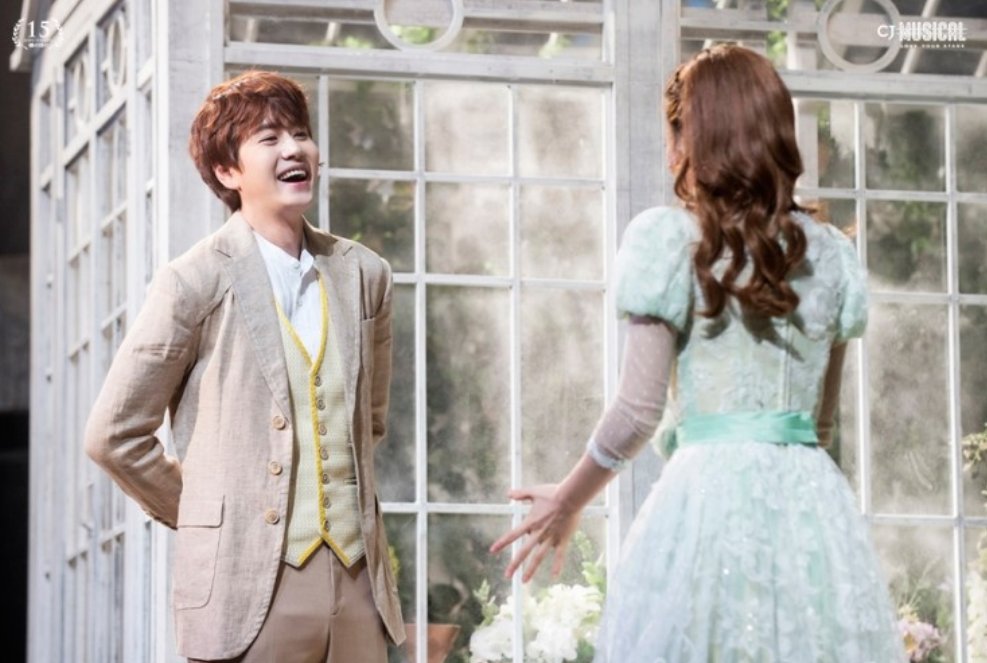 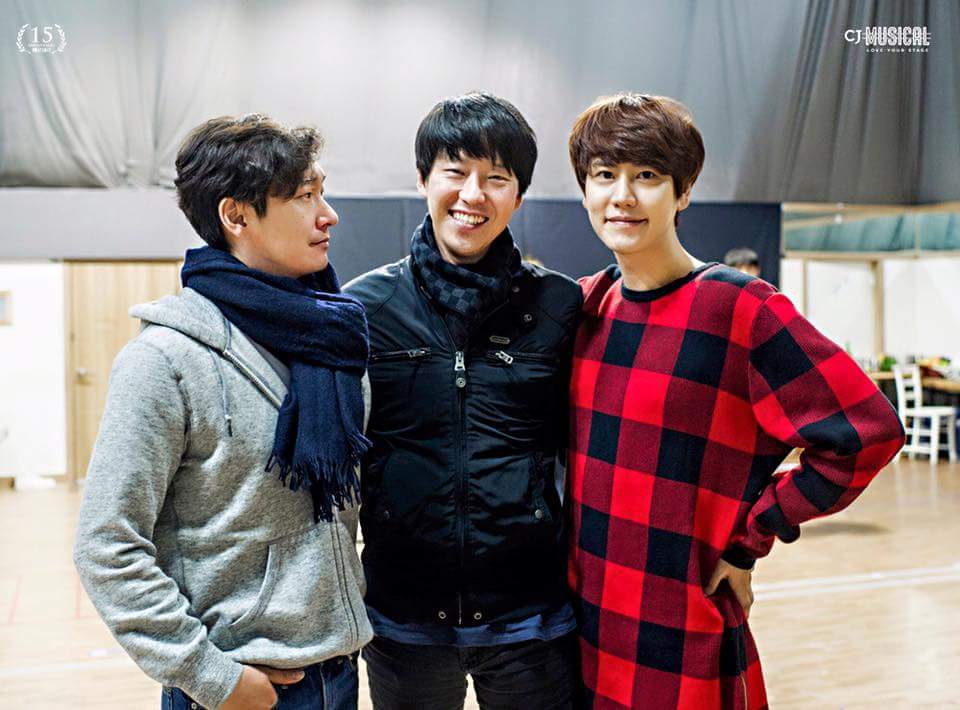 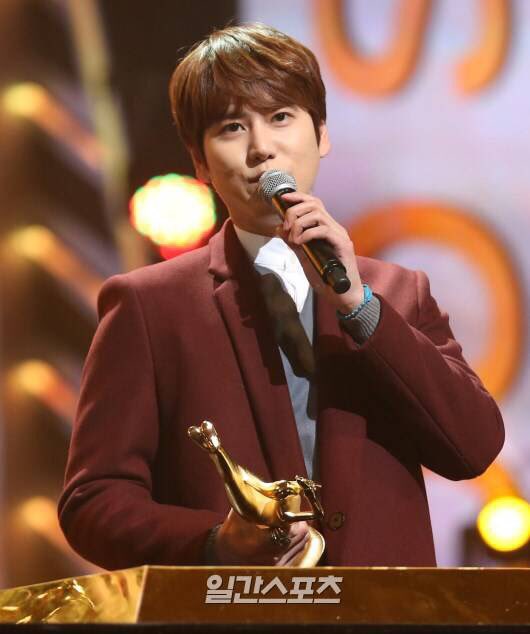 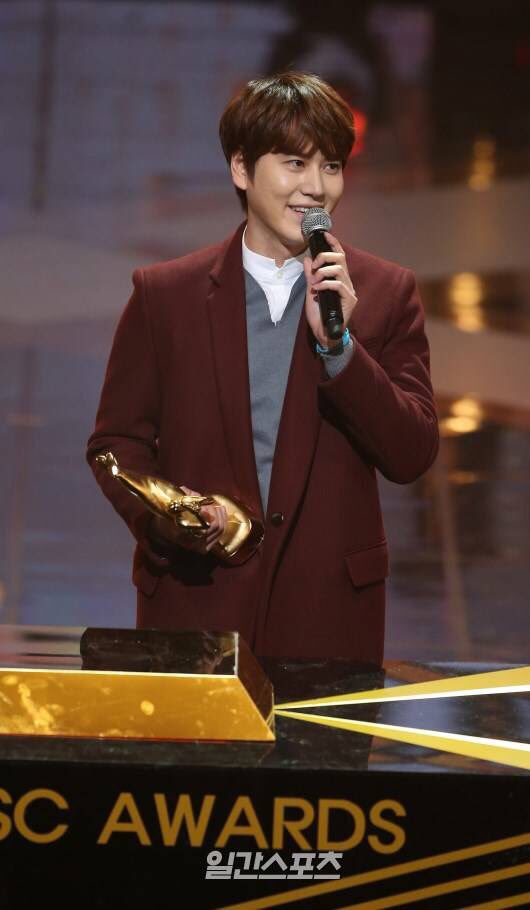 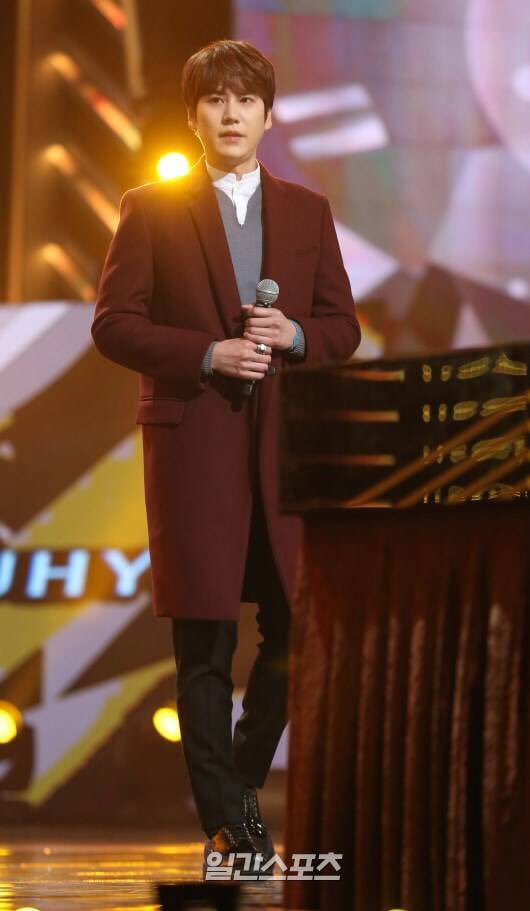 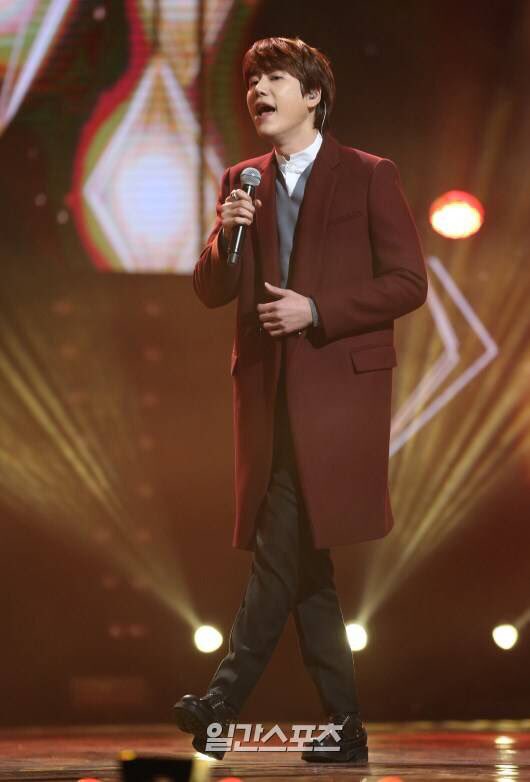 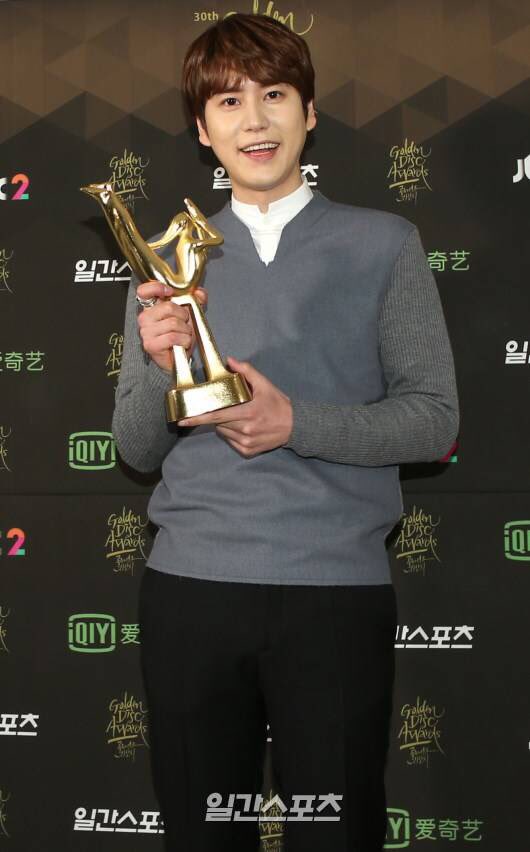 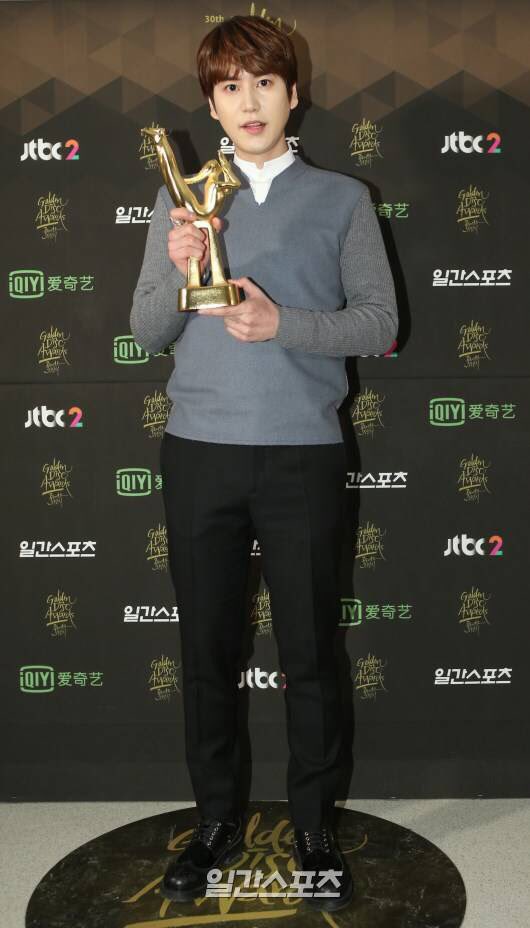